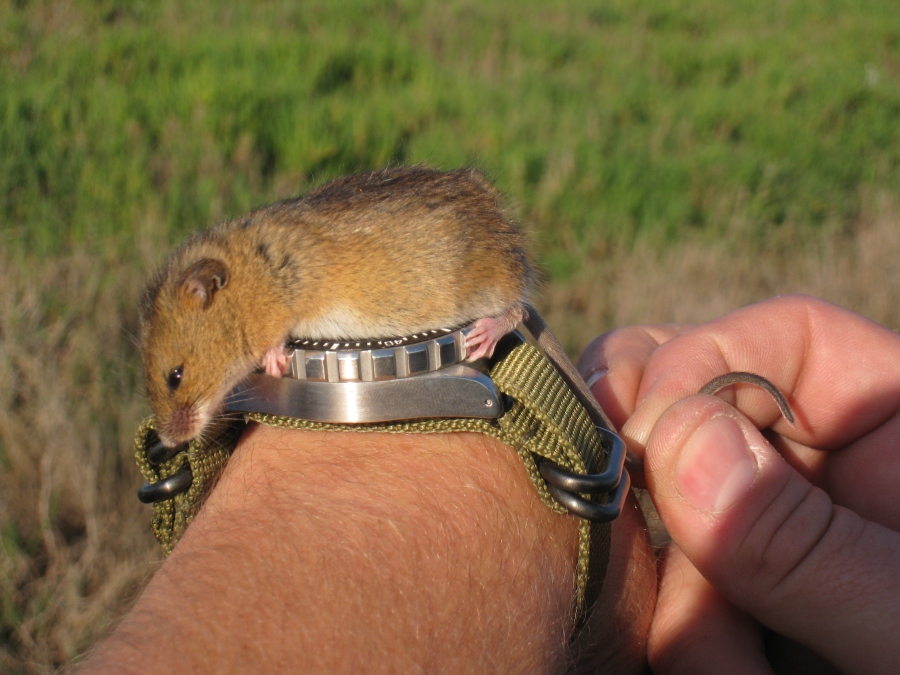 The salt marsh harvest mouse (SMHM, Reithrodontomys raviventris) is a state and federally listed endangered species that is only found in salt and brackish marshes of the Greater San Francisco Bay. The decline of the species is mainly attributed to human induced fragmentation and loss of habitat, which is anticipated to increase with the advent of rising sea levels due to climate change. Throughout much of its range the SMHM is sympatric with morphologically similar western harvest mouse (WHM, R. megalotis), which makes accurate field identification difficult, especially in the range of the southern subspecies.

We are working on a variety of different questions broadly related to improving the conservation of the species. Previous research has involved the development genetic tools (through the use of next generation sequencing and other means) for molecular species identification as well as the investigation of population substructure within the species. Currently we are conducting a landscape genetic study of the SMHM in the Suisun Bay to investigate how populations are structured and how this relates to vegetation cover and topographic features. We are also conducting a combined morphological and genetic study with the aim of producing an improved field method for differentiating between harvest mouse species. Additionally we have a number of other on-going SMHM related projects. 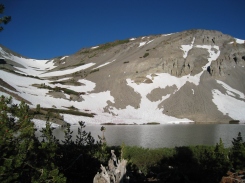 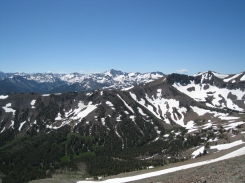 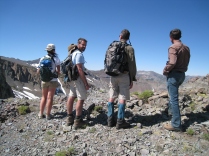 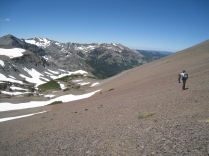